Minoru Yasui: An 80-year Legacy of Taking a Stand Against Racism and Discrimination 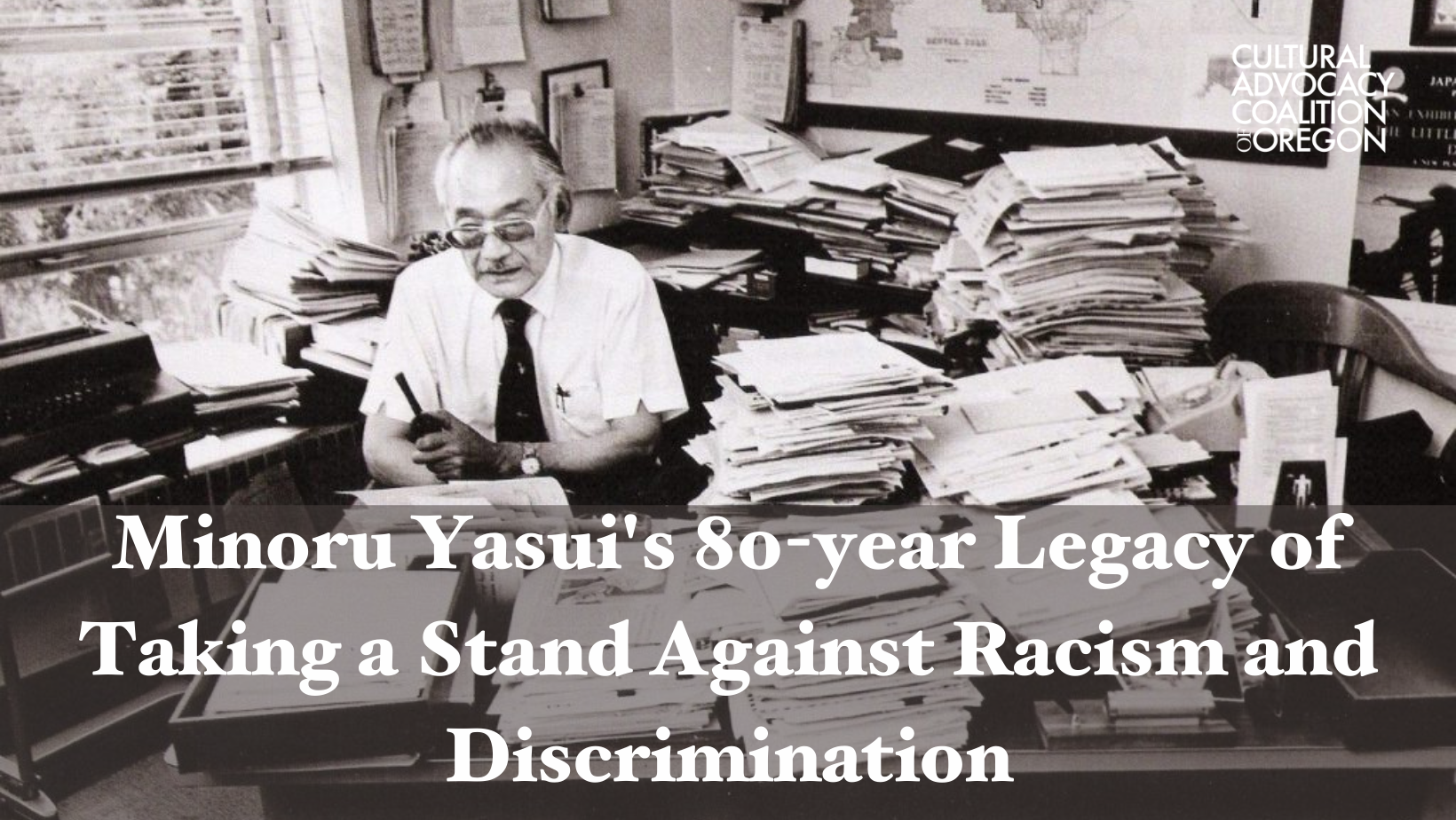 On March 28, 1942, Minoru Yasui was arrested in downtown Portland for breaking the 8 p.m. curfew that targeted Japanese Americans during the war. 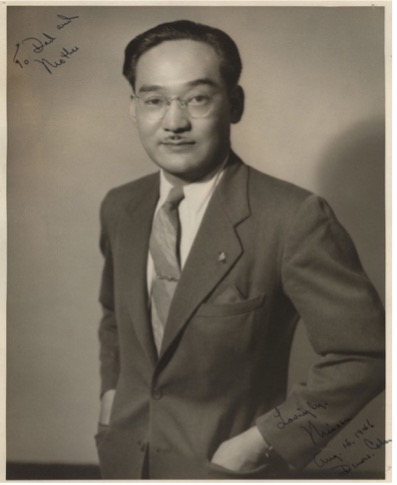 Born to Japanese immigrants and raised on a farm in Hood River, Min became the first Japanese American member of the Oregon State Bar.

From anti-Asian discrimination to a system of legalized racial oppression

In the late 1800s people of Asian descent began immigrating to the west coast to work. Laws prohibited them from bringing their family members and becoming citizens. Extreme hostility and racism had been brewing for decades before the second world war.

A few days after Pearl Harbor, Lieutenant General John L. DeWitt of the Western Defense Command developed a plan to put all Japanese Americans into military custody. To argue his case, he prepared a report with rumors of sabotage that were later revealed to be false. Although the United States was at war with Germany, Italy, and Japan, only Japanese Americans were treated as enemy aliens.

In February 1942, President Roosevelt issued Executive Order 9066, which authorized the military to move people they viewed as threats into concentration camps. The order did not specify any ethnic group, but DeWitt used it to institute curfews for Japanese Americans.

Min Yasui, then 25, thought the curfew was unconstitutional and unfair, so he challenged it by walking in downtown Portland after 8:00 p.m. When a police officer refused to arrest him, he went to the Second Avenue police station and asked to be arrested.

The day after Min’s arrest, DeWitt had given the order to evacuate Japanese Americans to concentration camps.

Approximately 122,000 men, women, and children were incarcerated without charges, two-thirds of them American citizens. Three cases challenged the incarceration, but it wasn’t until Dec. 18, 1944 when Mitsuye Endo’s case finally won and Japanese Americans could be released. Unfortunately, most could not return to their homes, properties, and livelihoods…all had been taken from them.

Min and his family went on to become activists for equity and justice. In 2015 President Obama presented the Presidential Medal of Freedom (posthumously) to Min, the first and only Oregonian to receive the country’s highest civilian honor. 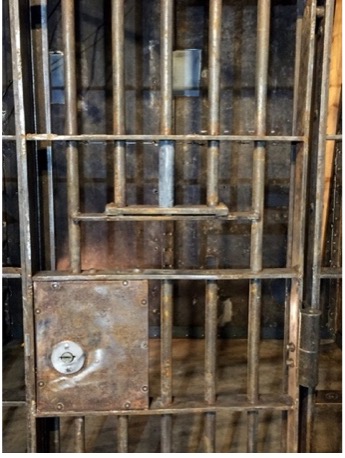 Oregon passed legislation to create a permanent Minoru Yasui Day on March 28, the day Min intentionally violated the curfew. In 2016 Governor Kate Brown signed the legislation into law.  In May 2021, the Japanese American Museum of Oregon reopened in its new location, featuring the Multnomah County jail cell in which he had spent where he spent nine months in solitary confinement.

Eighty years later, on March 26, 2022, the Minoru Yasui Legacy Project celebrated his legacy with a program, “Taking a Stand Against Racism and Discrimination.” Speakers Eric Ward (Western States Center), Kerry Tymchuck (Oregon Historical Society and on CACO’s board), and Deepa Iyer (Strategic Initiatives, Building Movement Project) spoke about historical discrimination and the current racism and violence faced by Asian Americans and others. The program honored Min’s youngest daughter, Holly, who passed in 2021. You can view the event on YouTube.

Each year the Minoru Yasui Legacy Project sponsors an essay contest. This year the prompt focused on people who took a stand against racism and discrimination. Congratulations to the essay contest winners!

Written by Marie Gettel-Gilmartin with assistance from Peggy Nagae, cofounder of the Min Yasui Legacy Project